A frame placing asset that allows the user to import a house/building shape
without framing and adding frames quickly. All with keeping the mesh game-friendly and the topology decent. 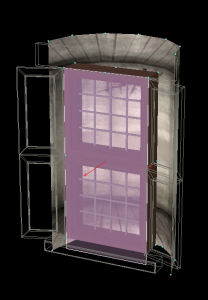 The multi-parm asset basically adds a couple of points on the surface to place the windows (instances) and doors onto the building and cuts out the shape of it. Because I used instances the user will expect almost no delay when adding new frames.

Because of the way the Unreal and Unity plugins load the asset there is no way into adding frames on the go. They doe not support the adding of nodes after the asset has been initialized. So sadly they have to be prepacked in those versions. The Houdini version of the asset does not have this limitation so i have made a python script which automatically adds new instance nodes if the user imports new  (compatible) geometry.

I will go more in depth once the asset has been released. 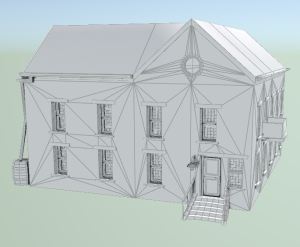 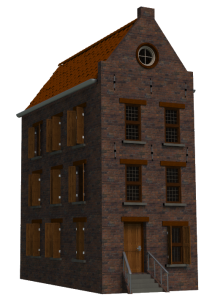 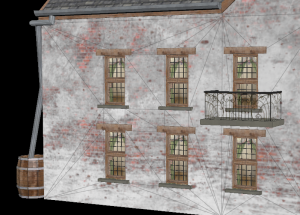